A short history of lavender

Lavender has been mentioned since antiquity and was already used by the Romans for its perfume. It appeared in Provence in the Middle Ages, used for the manufacture of perfumes and medicines. It was even used against the plague in the 18th century, associated with other medicinal plants. The cultivation of lavender only really developed in France from the 19th century onwards, as in Grasse, where perfume factories use fine lavender essential oil.

The work of lavender

Until the 1960s, lavender was harvested by hand using a sickle and a saquette, a small bag slung over the shoulder. Mechanical cutters were then introduced, and a still is used to distil the lavender and extract the essential oil from the plants. There are two different distillation processes: steam distillation, a traditional method still used today in the Ardèche, and crushed green distillation, a method with a high yield dating from the 1990s which favours quantity over quality.

The virtues of lavender

There are dozens of species of lavender, and each one has many virtues. Lavender is used in perfumery. It also has medicinal properties: it is an excellent antiseptic, it has healing and anti-venomous properties, it is useful against moths and lice. And lavender is also used in cooking, in good ice cream for example!

Visit to the lavender museum in Ardèche

The lavender museum is located on the route des Gorges in Saint-Remèze, about 40km south of the camping Les Ranchisses. It takes less than an hour to get there, via Ruoms and Vallon-Pont-d’Arc. Before reaching Vallon-Pont-d’Arc, take the D290 and turn left onto the D490 shortly after the Serre de Toure lookout. The road leads to the museum. In the museum you will find an ice cream bar and a souvenir shop. A picnic area and a children’s playground are located next to the museum.

Before it became a family museum, the estate was a sheepfold. The owner at the time, Mr César Brun, also grew lavender which he then sold to a local distiller.1990 the place was sold and transformed 12 years later into a lavender museum.2015 the museum was bought by Mr Brun’s great grandchildren. In 2015 the museum was bought by Mr Brun’s great-grandchildren and improvements were made to make it more suitable for visitors. The visit of the lavender museum takes about 1 hour. It is commented and guided. During this visit you will take a tour of the estate in a small train, watch a video and observe the distillation process. Various objects such as stills and tools are on display. You can also enjoy the lavender garden where various types of lavender grow. 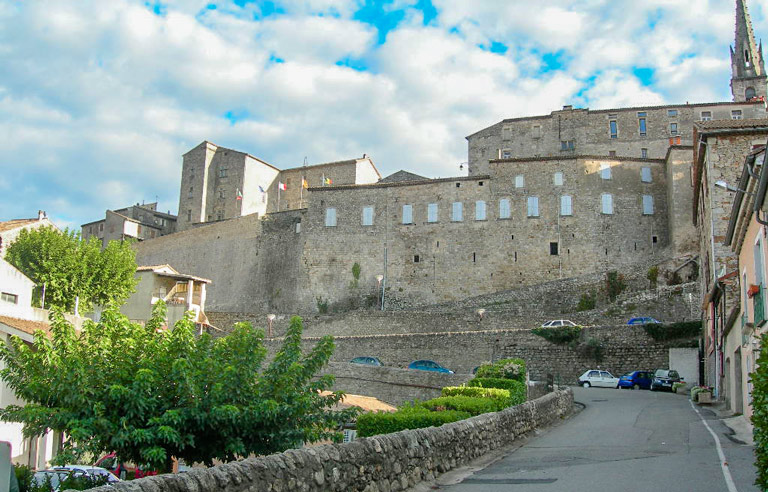 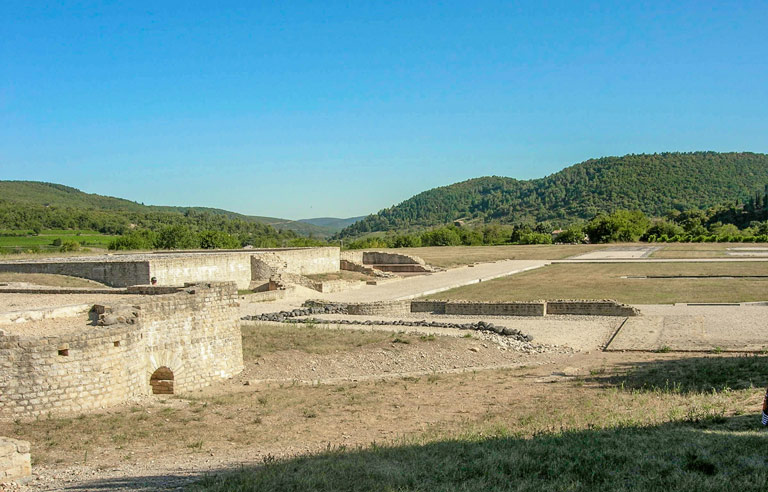 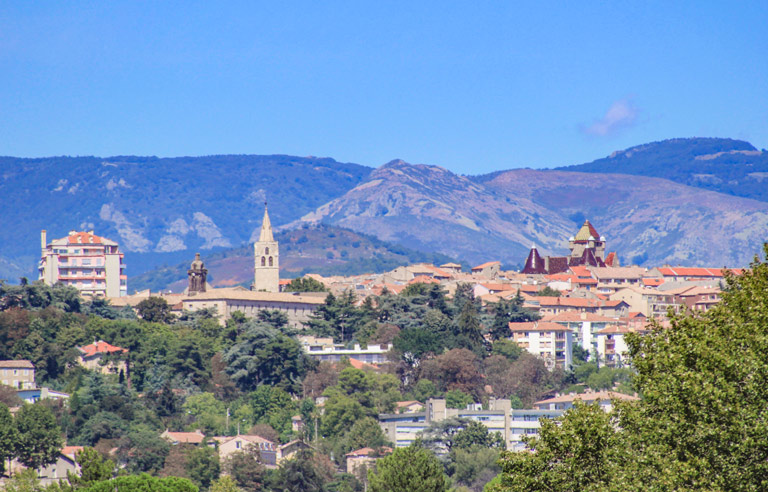