In Joyeuse, a museum pays tribute to the emblematic fruit of the Ardèche: the chestnut. To be visited during your camping holiday in the Ardèche…

More than a simple fruit, the chestnut has been at the heart of Ardèche culture for centuries, to the point of having its own protected designation of origin since 2014. Half of the French chestnut production comes from the Ardèche, and the chestnut can be eaten in savoury or sweet dishes, raw, cooked, in flour or in cream. In the Ardèche it is everywhere, in soups, cakes and even as an aperitif. The castagnou, a delicious local cocktail, is made from chestnut liqueur.it is when you visit the Ardèche in autumn that you can really appreciate the love for this fruit. Indeed, from mid-October to mid-November, the chestnut harvest gives rhythm to the life of the Ardèche villages. It is a time of celebration and conviviality celebrating the chestnut: the castagnades. The word means picking chestnuts. They take place in several towns and villages in the Ardèche such as Privas, Jaujac, Meyras or Joyeuse, on different dates. This is a moment not to be missed if you are on a camping holiday in the Ardèche in October or early November.

Visit to Castanea, the chestnut museum

To understand this passion for chestnuts, there is one place you must visit: Castanea. Previously known as the chestnut museum, Castanea is a discovery space dedicated to chestnuts located in the medieval town of Joyeuse. Created in the early 1980s by an antique dealer from Joyeuse, the museum was renovated and redesigned in 2017 to become a modern space of discovery of the chestnut for the whole family.Located on 2 floors of the former college of the Oratorians dating from the 17th century, it is a true biography of the chestnut and its tree that is proposed. You will learn about its history, its culture, its use… Everything is well explained through texts, photos and videos. A collection of more than 500 objects are exhibited in 4 rooms such as period tools and machines, furniture… Castanea is also a fun, immersive and interactive museum where you can touch, smell and listen. Children will enjoy the visit as much as parents! 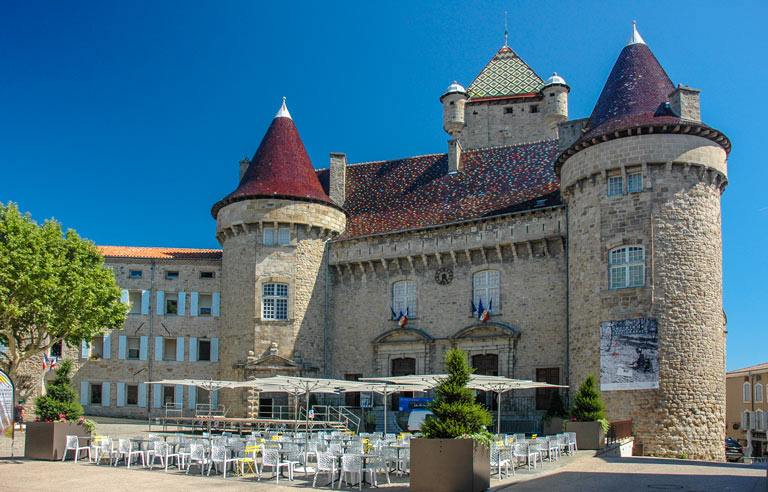 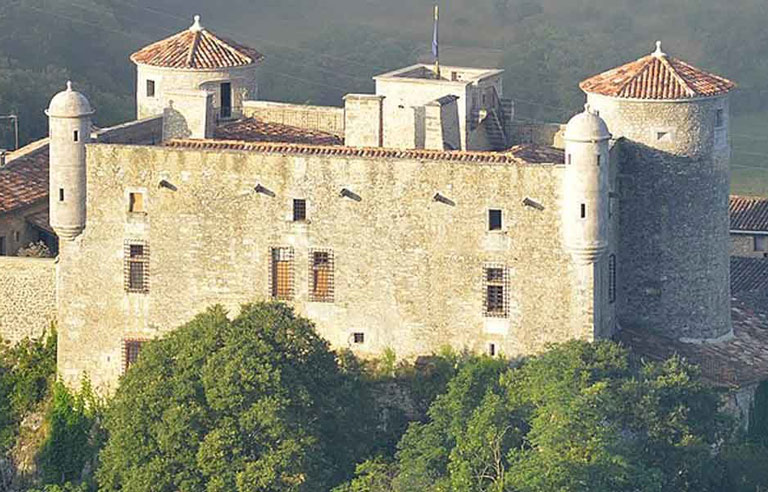 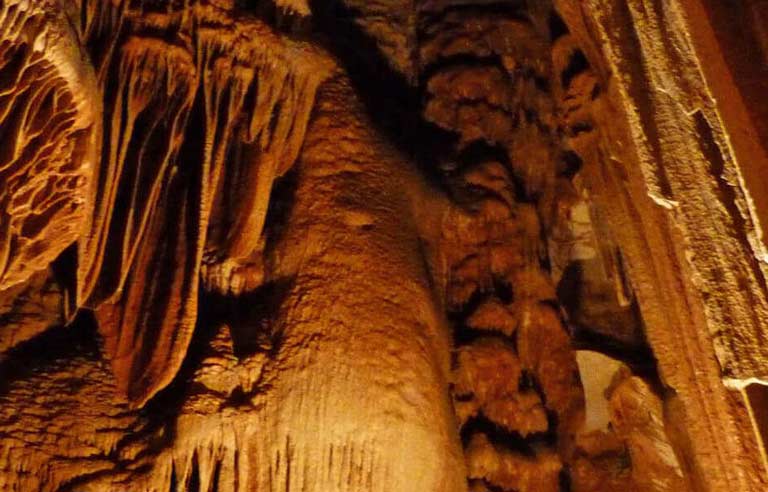