Situated at the top of a rocky spur overlooking the Ardèche valley, the castle of Aubenas is well worth a visit and will be appreciated by history lovers.

The history of Aubenas castle is a story of succession and change, the castle passing from hand to hand over the centuries, a living witness to the history of the Ardèche. Due to its strategic position between Puy-en-Velay and Montélimar, a first fortified castle was built by the Montlaur family with a keep, surrounding wall, towers and drawbridge. The family, which gave its name to the castle but also to the village, the city of Montlaur, reigned over the region and helped to develop it during the Middle Ages.

In 1441 the castle passed into the hands of the Maubec family who built the Maubec Tower, a tower with mullioned windows.

In 1551, the Modenese took over the castle until 1611. They added an Italian-style loggia. The Ornanos also renovated the castle from 1611 to 1665, for example the woodwork on the first floor and the glazed roofs of the towers and keep. The d’Harcourt family inherited the castle in 1665. They took little care of it and sold it to the de Vogüé family in 1716, who kept the castle until the revolution. The salons and rooms were fitted out, the grand staircase was added in the inner courtyard, and the doors on the southern façade were pierced.

After the revolution, the castle was pillaged. In 1810, the castle became the property of the town of Aubenas, which installed the town hall there, and in 1943, it was classified as a historical monument and became a major tourist attraction in the town.

Visit of the castle of Aubenas

Aubenas is situated about 20km north-east of the camping Les Ranchisses in Chassiers. To get to Aubenas castle, follow the D5 towards Largentière and then before the village turn left onto the D103 for about 10km, until it joins the D104. Follow the D104 north towards Aubenas. The visit of the castle is guided and will make you discover all the elements which make the castle of Aubenas a building with metamorphoses…

Entering the heart of the castle through the hall decorated with the town’s coat of arms, you will first discover the inner courtyard, inspired by Italian palaces. You will see the cistern, the Maubec tower and its spiral staircase as well as the monumental staircase from the 18th century. The square keep dates from the 12th century. Over 26 m high, it dominates the castle and the view from the top is not to be missed.

Inside you can visit the Louis XV and Louis XVI style flats and salons, decorated with copies of 18th century furniture. Some rooms are dedicated to artists from the Ardèche. Inside you can also admire works by the painter Chaurand-Naurac. It takes about 1 hour to visit the castle. In the evening, at certain times, a sound and light show is projected onto the castle.

Normally, the entrance fee is only €4.50. It is free for children under 12 years old. As the interior of the Aubenas castle is currently being catered for, only the exterior (including the inner courtyard and the staircase) can be visited free of charge. The castle is due to reopen soon and will house a new contemporary art centre.

Normally, the entrance fee is only €4.50. It is free for children under 12 years old. As the interior of the Aubenas castle is currently being catered for, only the exterior (including the inner courtyard and the staircase) can be visited free of charge. The castle is due to reopen soon and will house a new contemporary art centre. 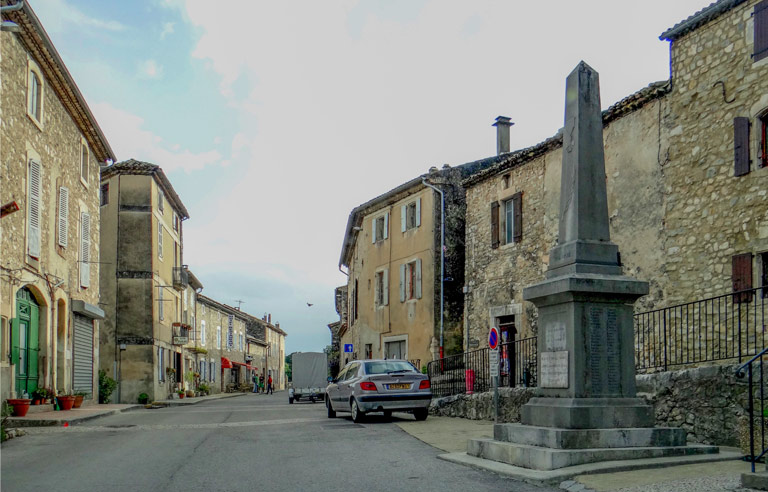 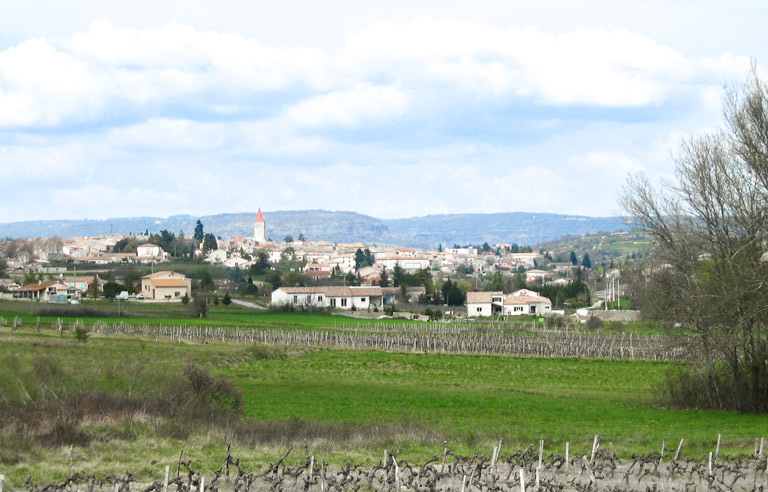 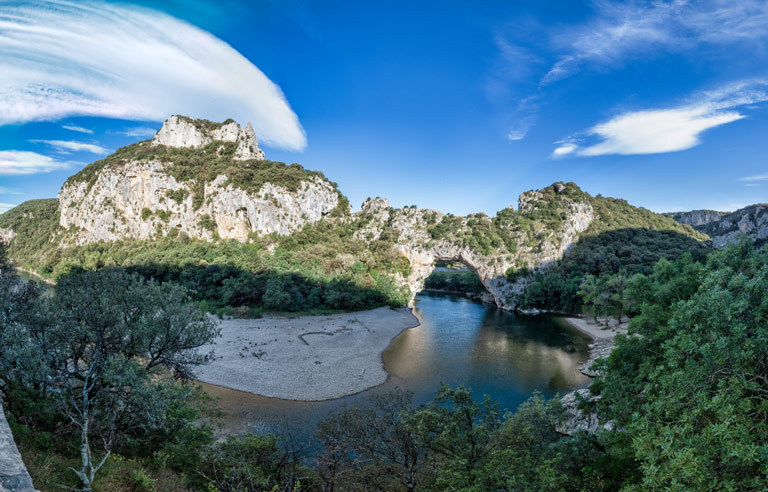