What to expect when canyoning in the Ardèche?

Canyoning is literally canyoning: the discipline has its origins in the great explorations of the late 19th and early 20th centuries, carried out by pioneers in difficult-to-reach natural sites such as steep mountains, narrow gorges and underground caves. In this respect, canyoning is similar to mountaineering, climbing and caving, which developed in the same way.

Since the 1980s, canyoning has become an outdoor sport in its own right, practised by the general public in the context of supervised outings. It was during this period that the first canyoning routes were opened in the Ardèche.

The activity became more structured in the 1990s, with the need for qualifications for guides and specific protective equipment to practice the activity safely. Because it takes the path of rivers in a steep landscape, canyoning is a more or less aquatic activity depending on the site and the weather.

The main principles of canyoning remain to descend the canyon following the same path as the river, which implies an alternation of more or less vertiginous jumps in the water, slides on natural toboggans, abseiling out of the water or under waterfalls, swimming in white water or in calm water, and rope climbing.

The Ardèche is a popular region for canyoning due to the diversity of its landscapes and the varied rocky nature of its relief: predominantly granite in the Haute Ardèche, schist in the central Ardèche and limestone in the south of the Ardèche, around Vallon Pont d’Arc.

What equipment is needed to descend a canyon?

The canyoning routes themselves are equipped with artificial anchor points for abseiling.

Individual safety equipment will be provided by your service provider: with Ardèche Équilibre, for example, this will include 5 mm thick wetsuits, harnesses, helmets, neoprene socks, non-slip shoes, a waterproof canister and a bag. With Face-Sud, a wetsuit protector is also provided to help you slide down the slides, but the canyoning shoes are available for hire and not for loan.

For your part, you will need to bring a swimming costume, a fleece to keep warm, closed shoes that can take water if they are not provided by the provider, a water bottle, an eyeglass cord if necessary, and a snack or picnic for the day’s canyoning trips. It is important to know that during the jumps, the canyoning bags are thrown into the void to precede you.

Think about this when you pack your picnic! A yoghurt pot and a leaky lunchbox will be put to the test during the trip, as will a slightly overripe tomato… Canyoning is practiced from the beginning of May to the end of September. Depending on the weather, you may need to protect your face with sun cream.

The most beautiful canyoning spots in Ardèche

There are many canyoning spots in the Ardèche, suitable for half-day or full-day trips depending on their length and difficulty. The most athletic will make it the main activity of their stay in a gîte in the Ardèche!

For a half day of canyoning in the Ardèche

For a full day of canyoning

Choose between the Haut Chassezac canyon at Prévenchères with its jumps and abseils under waterfalls, the full Chassezac canyon for sportsmen, or the Pieds Blancs water trek for families with children aged 7 and over. The Chassezac and Besorgues canyons are the most popular for canyoning.

Among the service providers who offer courses of all levels around our camping in the Ardèche are the agencies Face-Sud, Géo, Kayacorde and Yves Moquet, which take you to the mythical spots of the Haut Chassezac, the Haute Borne and the Roujanel. 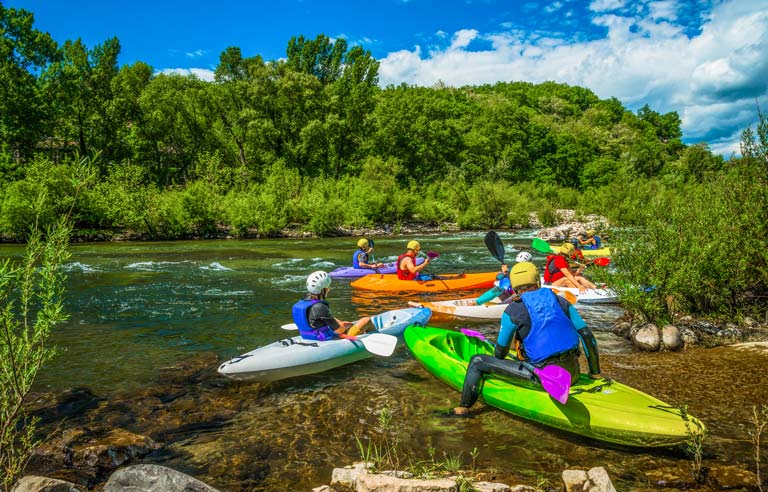 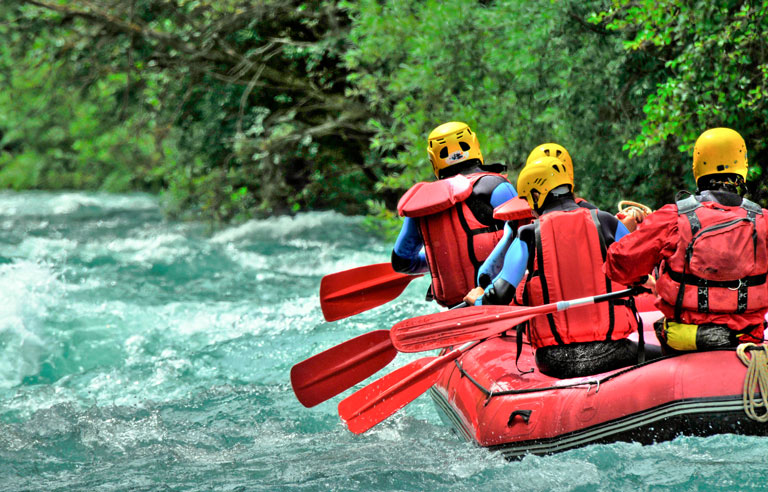 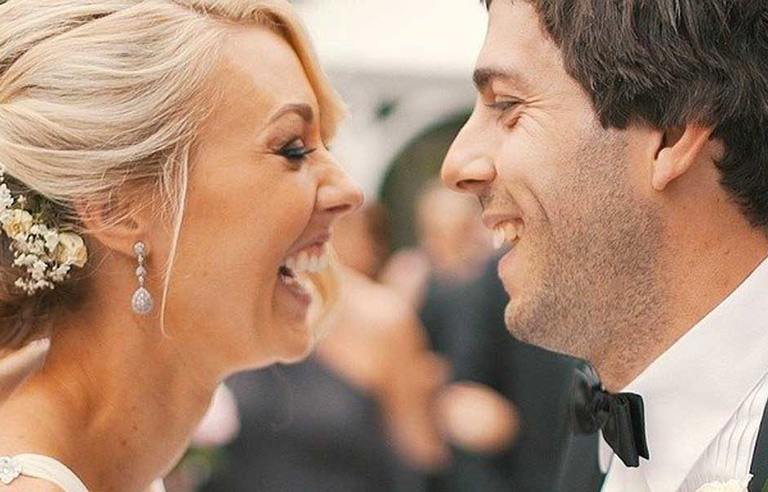 10 entertainment ideas for your wedding
Discover